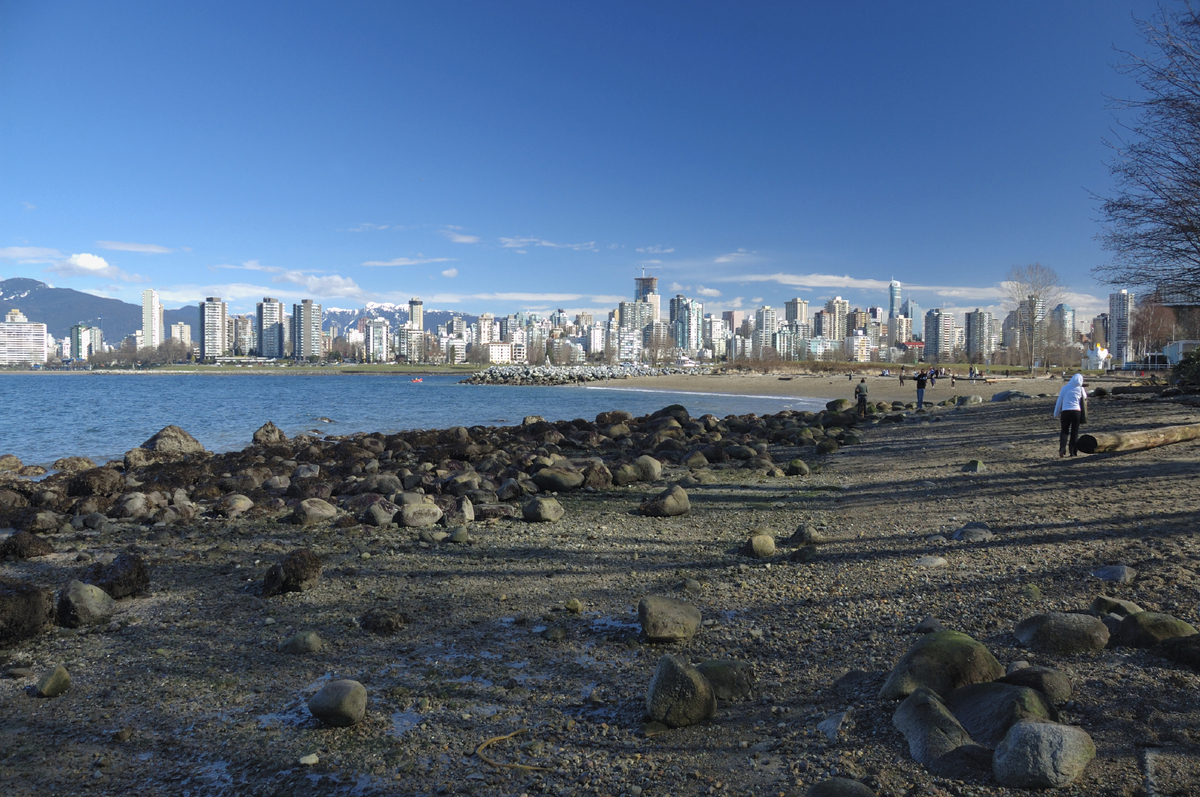 Kitsilano /kɪtsɨˈlænoʊ/ is a neighbourhood in the city of Vancouver, British Columbia, Canada. Known colloquially as "Kits", the neighbourhood is named after Squamish chief August Jack Khatsahlano.

Kitsilano is located in Vancouver's West Side along the south shore of English Bay, between the neighbourhoods of West Point Grey and Fairview. With a population of 40,595 people as of 2006, the area is mostly residential with two main commercial areas, West 4th Avenue and West Broadway, known for their retail stores, restaurants and organic food markets.

Notable landmarks in Kitsilano include the Burrard Bridge, Kitsilano Beach, and the Museum of Vancouver/H. R. MacMillan Space Centre.